What is the Qur'an?

The Qur'an is unparalleled. As Dr. Maurice Pocall defined it: 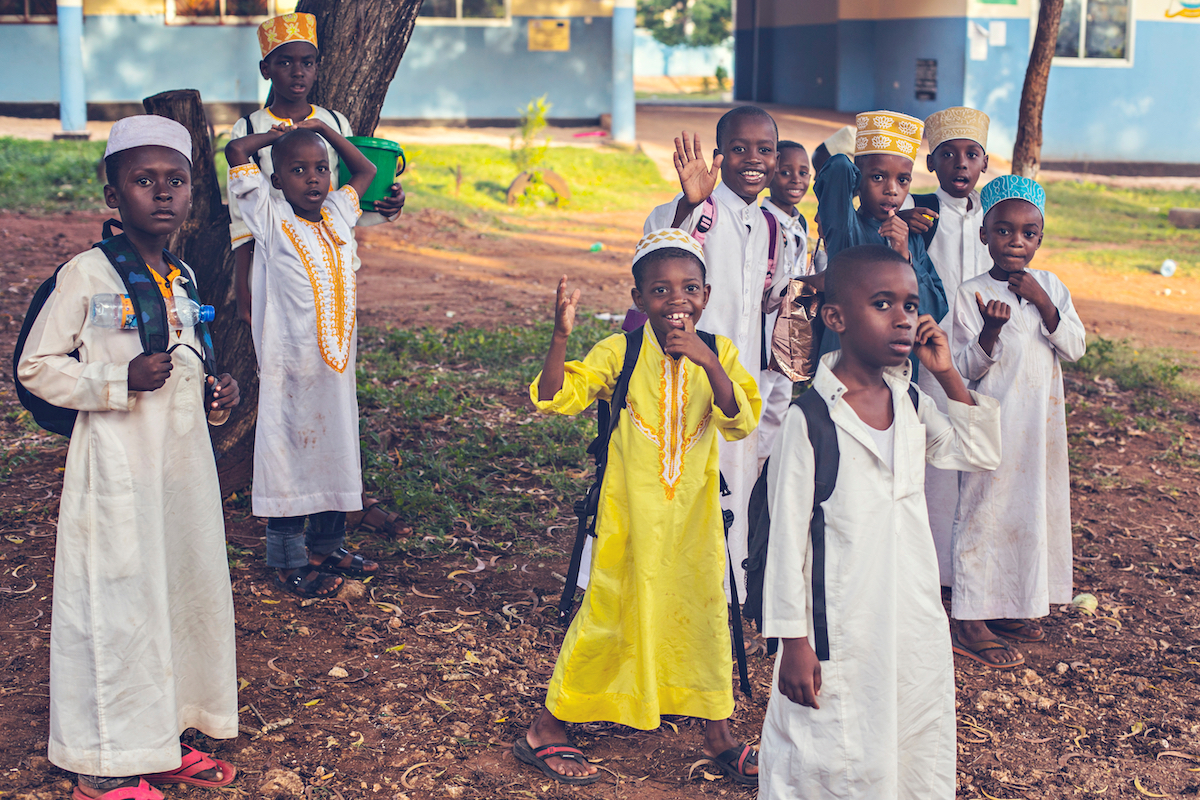 Why Quranforsoul will travel to Kenya in 2020

This year, the Quranforsoul team will meet the Muslim community in Kenya, which has 4.3 million people and constitutes 11.2% of the country's population. In this country, the needs are immense and we wish to help in providing the Holy Quran.