QuranforSoul landed in this beautiful multicultural Australia at the end of 2021, with unconditional support from the country's Muslim community actors. The distribution of the 45,000 copies with English translation continues in this vast country.

Australia has a population of 25.7 million at the start of 2021. The majority of Australia's population is descended from immigrants from the 19th and 20th centuries. More than a quarter of the inhabitants were born abroad. The natives, who are called Australian Aborigines, number about half a million.

Australia's population grew from 9.4 million in 1956 to 20.7 million in 2006. The White Australian policy of the 19th century influenced its social life to the benefit of European immigration. This discriminatory policy officially ended in 1973, increasing the Asian population to 5% in 1997. The "Australian diaspora" abroad has almost the same rate of 5% of the general population. .

Australia has no state religion and its Constitution guarantees the principle of separation of church and state, prohibiting the government from enacting any law favouring one religion over another. According to the 2016 census, about 52% of Australians identify as Christian, 30.1% no religion, 2.6% Muslim, and a mixture of other Asian religions such as Buddhism and Hinduism. This figure, however, do not concern 9.6% of the population who did not provide an answer about their religious beliefs. 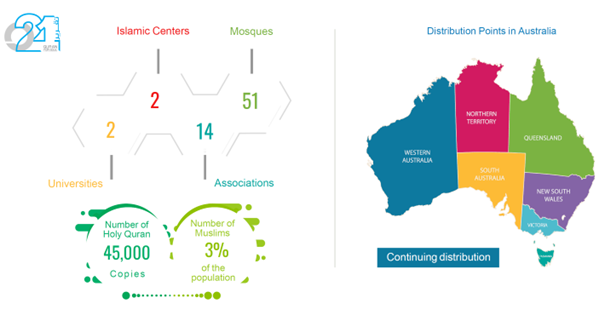 The presence of Muslims in Australia is very old, dating back to 9th century Muslim explorations and Makasan fishermen who made their regular annual visits to northern Australia to reconnect with the country's indigenous guardians. The small but continuous presence of Muslims from the earliest days of British colonization is also part of an intriguing and still ongoing story, marked by a very attractive multiethnicity and multi doctrines.

In 1952, the number of Muslims in the Australian Commonwealth stood at 65,156 faithful. In 2011, 476,291 people, or 2.2% of Australia's population, declared themselves to be Muslim, over 60% of whom were born overseas (including Lebanon, Turkey, Afghanistan and Bangladesh). They represent the fourth largest religious group in the country. They are even in the majority in the Cocos Islands. They declare themselves mainly Sunni, with a Shiite minority.

Australia is a very openminded country. It is generally respectful of religious values and practices. Even banks, like the country's largest Commonwealth Bank, offer their Muslim employees a uniform that includes a hijab. The Westpac has done the same since April 2017. For the telephone operator Optus, its only concern is to decide between a duck blue veil, or mauve… it is a country of a futuristic world where what truly matters is the pride of everyone in a country made up of different cultures. People feel good at work and in the street with their diversity and thanks to the deep respect.

QuranforSoul landed in this beautiful multicultural Australia at the end of 2021, with unconditional support from the country's Muslim community actors. The distribution of the 45,000 copies with English translation continues in this vast country. Indeed, the centers are scattered in the most distant corners of the country and transport was not as easy as available in the midst of the pandemic. The emphasis of our efforts is to offer the happiness to people, especially toyoung Muslims who have touched their long awaited Holy Quran with a nice English translation. Thanks to your support, we could offer a considerable effort to the local population!

We can't think of a better or easier action to please Creator . A human only needs the word of his Creator to be appeased. This is why Quranforsoul keep on distributing the Holy Quran for the sake of Allah, without any ulterior motives. This is why we highly encourage you to contribute to our efforts! 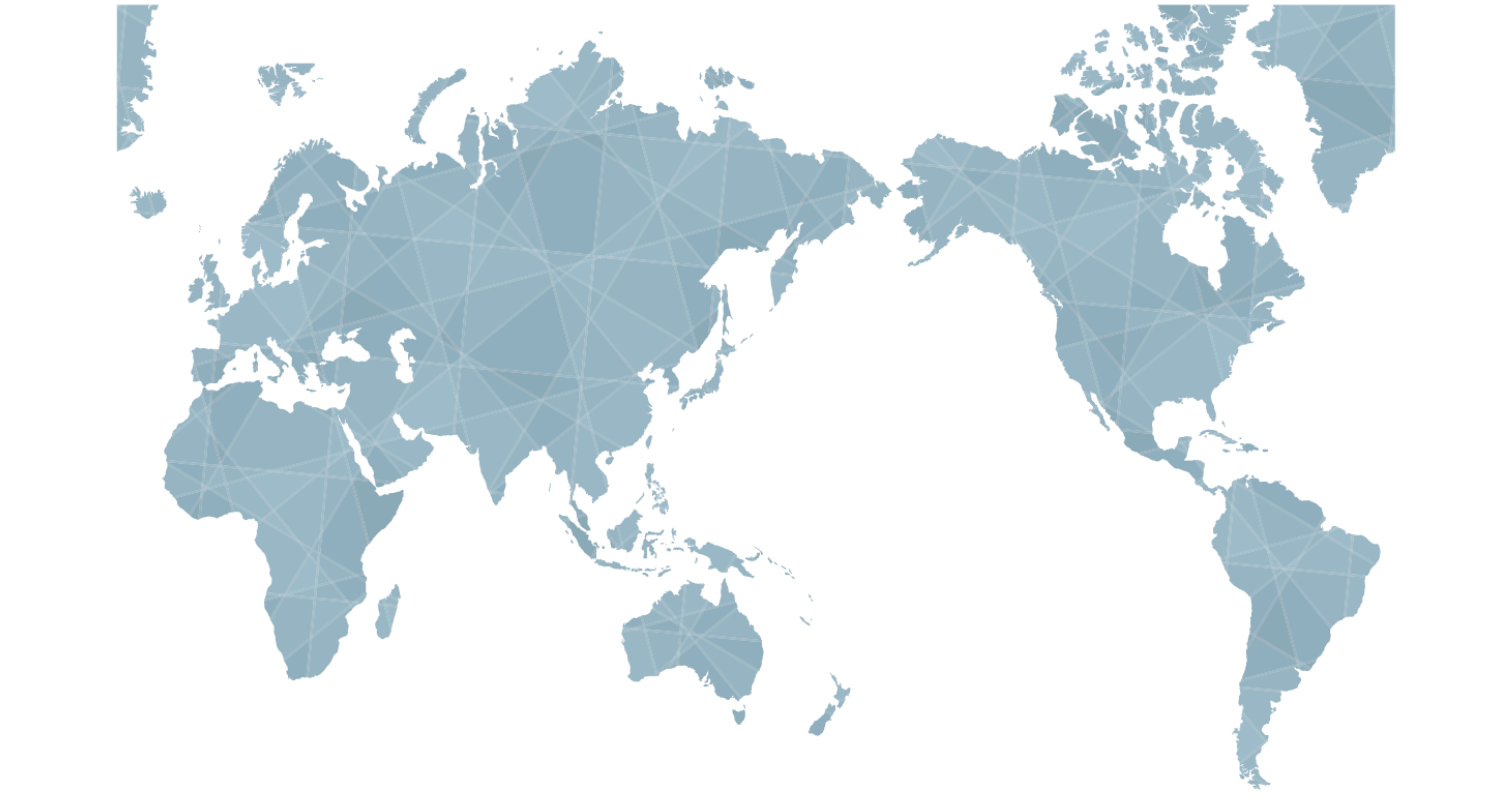 Discover our 2021 activity report in colors and diagrams

In 2021, despite the health crisis, QURANFORSOUL has found an efficient solution in its international distribution program, thanks to the support of local associations. 165'000 copies of the Holy Quran have been distributed in six countries: Guinea Conakry, Liberia, Sierra Leone, Nepal, Australia, New Zealand. You will find in the 2021 report the distribution points by country and the number of copies distributed.