0 + 5 / 8
Quran
200$ allows us to print 1 Holy Quran with translation every year. Slide to choose your donation!
Amount
Newsroom, the news of the Foundation

Kenyan islam is thirsty for the noble Qur'an

Kenya, also a land of IslamAlthough Islam is a minority in the country, with 11% of the population, it concerns over 4 million people. Muslim traders arrived on the Swahili coast as early as the 8th century and led to its development over several centuries. Today, it is a strong community, spread throughout the country. Al-Muntada Association for Kenyan Development has distributed in most regions: - Sahel region: 17,216 copies- Nairobi County: 20,096 copies- Western Province: 5,120 copies.- Rift Valley Province: 3,200.- Ninza Territory : 3200 ex.- Eastern Province : 4800 ex.- Central Region : 3200 ex.- North-Eastern Region : 16 155 ex. QURANFORSOUL is aimed at religious institutions, on request. In Kenya, a wide range of institutions have been selected for distribution, including public figures: - Educational institutions (schools and universities)- Mosques- Public libraries- Courts and judicial authorities - Public figures- Main institutions of the Muslim community- Prisons Muslims need your helpIt is important to remember that owning a copy of the Noble Qur'an may seem like a matter of course, but for many countries and their communities it is still a privilege. With your donations, you support our work, which is part of the Waqf. Visit our website to learn more about QURANFORSOUL! Make a donation 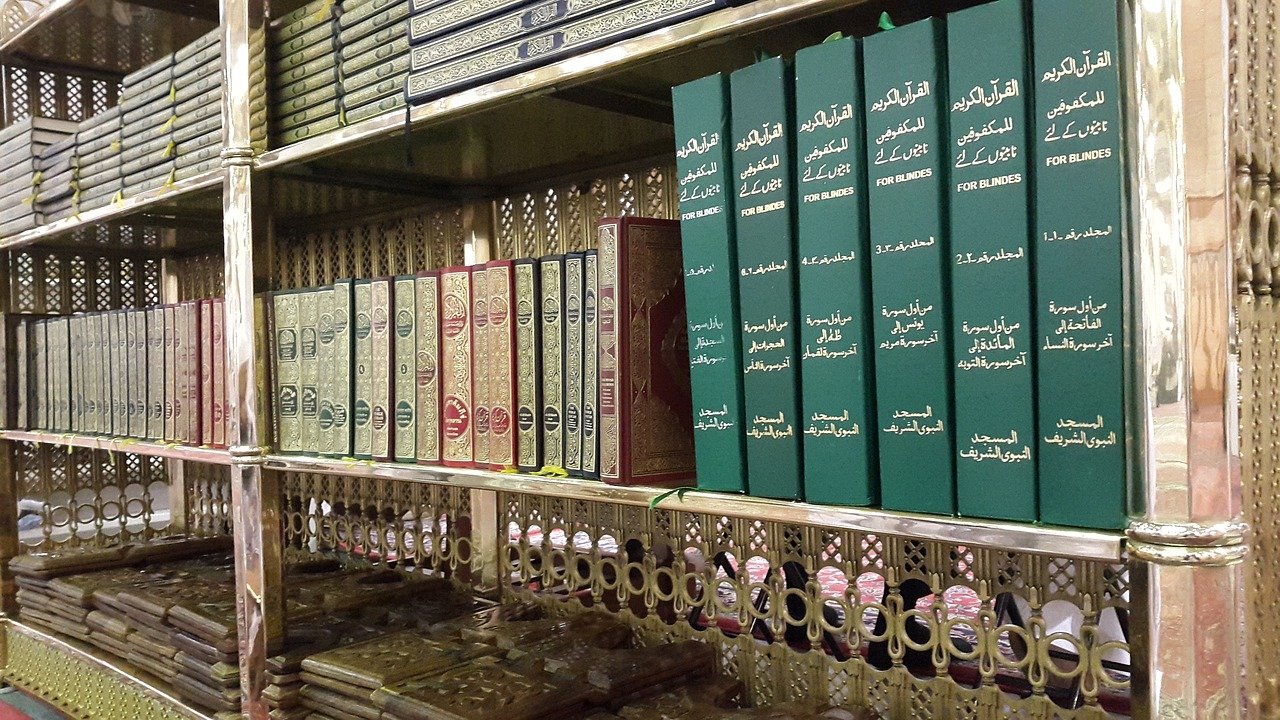 Contribute to the translation of the meanings of Qur'an

It is in the Arabic language that God transmitted the Holy Quran to his ultimate prophet, Mohammad. The holy book explains why: " We sent not an apostle Except (to teach) in the language Of his (own) people, in order To make (things) clear to them. Now God leaves straying Those whom He pleases And guides whom He pleases : And He is Exalted in Power, Full of Wisdom.Ibrahim (14: 4). This in no way thwarts the universal dimension of Islam, which is addressed to all of humanity. “ We have not sent thee But as a universal (Messenger) To men, giving them Glad tidings, and warning them (Against sin), but most men Understand not.. »Saba (34:28) If the Quran is therefore Quran only in its strict conformity with the revelation, the fact remains that the Muslims are mainly non-Arabic speakers and that one cannot subordinate their learning of religion to the understanding of the Arabic text. . Of course, this remains a goal, but in the meantime, what a blessing to be able to read the word of God in your native language!